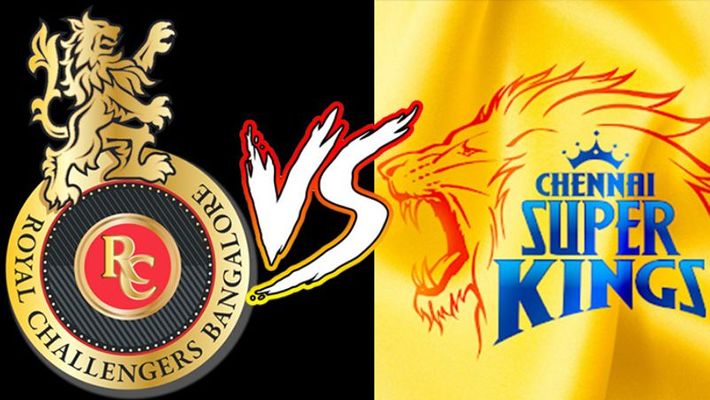 After winning the toss, RCB opted to bat first but ended up losing two early wickets inside seven overs. Virat Kohli (50) and AB de Villiers (39) did their best to stabilise the innings but it never took off in terms of the run-rate. In the end, CSK restricted RCB to 145/6 at the end of 20 overs with the help of Sam Curran (3/19) and Deepak Chahar (2/31). CSK were given a good start but RCB struck back with the wicket of Faf du Plessis. Ambati Rayudu (39) and Ruturaj Gaikwad (65*) built a steady partnership from then on and MS Dhoni shepherded the chase to a close.

Sam Curran (3-0-19-3): “We were trying to get a win. The pitch was quite similar to the Chennai pitch. And what a knock it was from Ruturaj (Gaikwad). It was one of those wickets which didn’t have much pace in it. So tried to bowl the off-cutters and luckily it came off. I‘ve been looking to work on the back of the hand slower ball, something my brother (Tom Curran) bowls well. To be honest we all have been impressed with him (Gaikwad). He’ll get that confidence for the next few games. It’s good for his confidence to get such a score against a side like RCB.”

RCB skipper Virat Kohli: “What you saw in the second innings wasn’t a true representation of how the pitch was. They bowled stump to stump. I don’t think we got a ball to drive when we batted. Their spinners kept it tight too. 140+ is a competitive total on that pitch, we were targeting 150. I thought we still could have bowled a change of pace and the odd bouncer. We weren’t expressive enough. We let batsmen dictate stuff. You have to be prepared on a given day to do well. All sides have good players, it’s about how you come out onto the park on that particular day. We are playing really good cricket and you have to accept you will lose games here and there.”