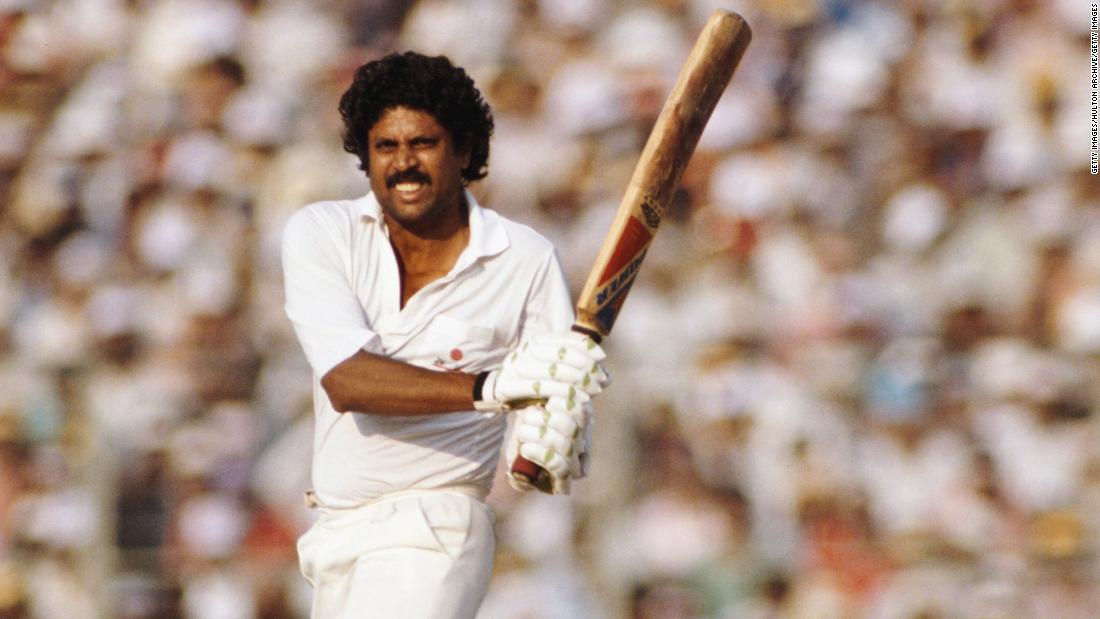 NEW DELHI: In an unfortunate turn of events, former Team India captain Kapil Dev suffered a massive heart attack on Friday morning following which he was immediately hospitalised at the Fortis Escort Hospital in Delhi. The 62-year-old legendary cricketer underwent angioplasty and he is said to be in a stable condition now.

Fortis Escorts Hospital issued a press release which said, ”Former Indian Cricket captain Kapil Dev, Age 62 years, came to Fortis Escorts Heart Institute (Okhla Road) emergency department at 1:00 am on 23rd October with a complaint of chest pain. He was evaluated and an emergency coronary Angioplasty was performed by Dr. Atul Mathur, Director of Cardiology Department, in the middle of the night.”

”Currently, he is admitted in ICU and under the close supervision of Dr. Atul Mathur and his team. Kapil Dev is stable now and he is expected to get discharged in a couple of days,” the statement added.

However, Kapil Dev’s family members are yet to give an update about the same.

The 62-year-old felt unwell on Thursday following which he was taken to a hospital here, Indian Cricketers Association (ICA) President Ashok Malhotra was quoted saying by PTI. “He is feeling okay now. I just spoke to his wife (Romi). He was feeling uneasy yesterday. He is undergoing check-ups at a hospital as we speak,” Malhotra, also a former Test player, confirmed.

Kapil Dev, also known as ”Hariyana Hurricane.” is credited with putting India on the world map as he defeated the mighty West Indies in the 1983 World Cup final in Lord’s as India won their first-ever World Cup trophy.