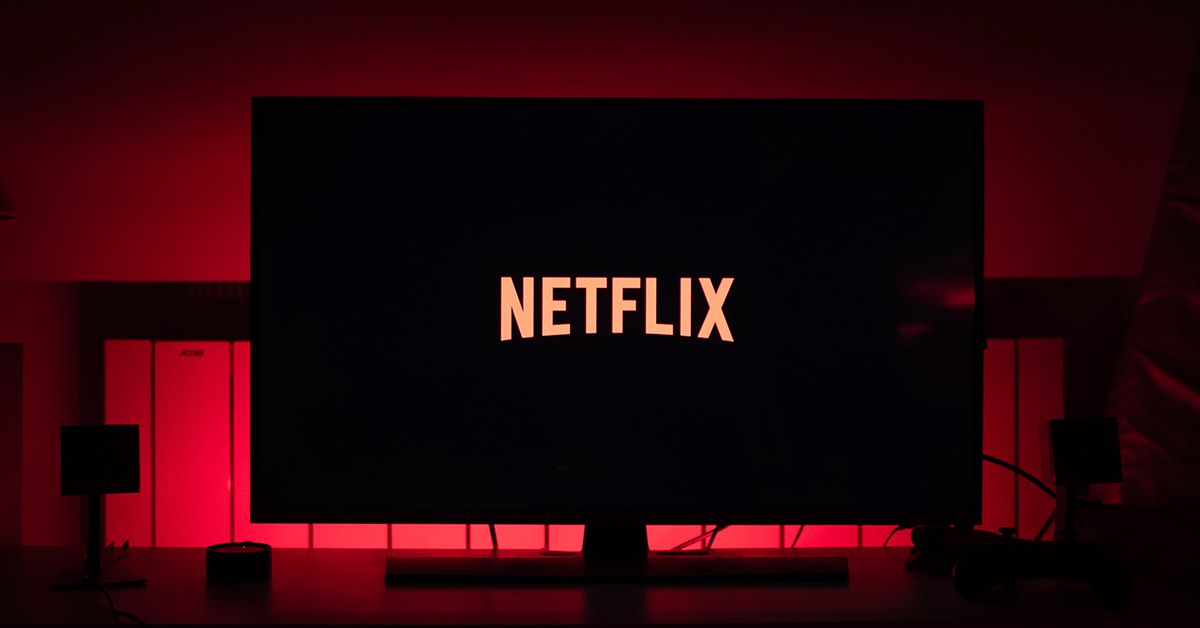 Subscriber numbers grew by 2.2 million during the three months that ended September 30, below its guidance of 2.5 million net adds.

“As we expected, growth has slowed with 2.2m paid net adds in Q3 vs. 6.8m in Q3’19. We think this is primarily due to our record first half results and the pull-forward effect we described in our April and July letters. In the first nine months of 2020, we added 28.1m paid memberships, which exceeds the 27.8m that we added for all of 2019,” the company said.

“As productions increasingly restart, we expect Q4’20 FCF to be slightly negative and therefore, for the full year 2020, we forecast FCF to be approximately $2 billion, up from our prior expectation of break-even to positive,” the company said.

Looking ahead to the final quarter, Netflix forecast 6.0 million paid net adds, down from 8.8 million the prior year. The streaming giant also acknowledged increased competition after Disney restructured operations to focus more on its streaming business.

“Disney’s recent management reorganization signals that it is embracing the shift to streaming entertainment. We’re thrilled to be competing with Disney and a growing number of other 5 players to entertain people; both consumers and content creators will benefit from our mutual desire to bring the best stories to audiences all over the world,” Netflix said.

As productions increasingly restart, we expect Q4’20 FCF to be slightly negative and therefore, for the full year 2020, we forecast FCF to be approximately $2 billion, up from our prior expectation of break-even to positive.

Netflix is up more than 53% for the year so far, but will likely see near-term pressure, experts said.

“Netflix net additions clearly show that the pandemic-induced boom is tapering off and it will be hard for the company to repeat a similar or better performance next year. In that scenario, there is no reason for its stock to continue its upward journey in the short-run. That said, Netflix continues to remain the dominant player in the streaming business and further strengthening its lead during the pandemic,” Investing.com analyst Haris Anwar said.