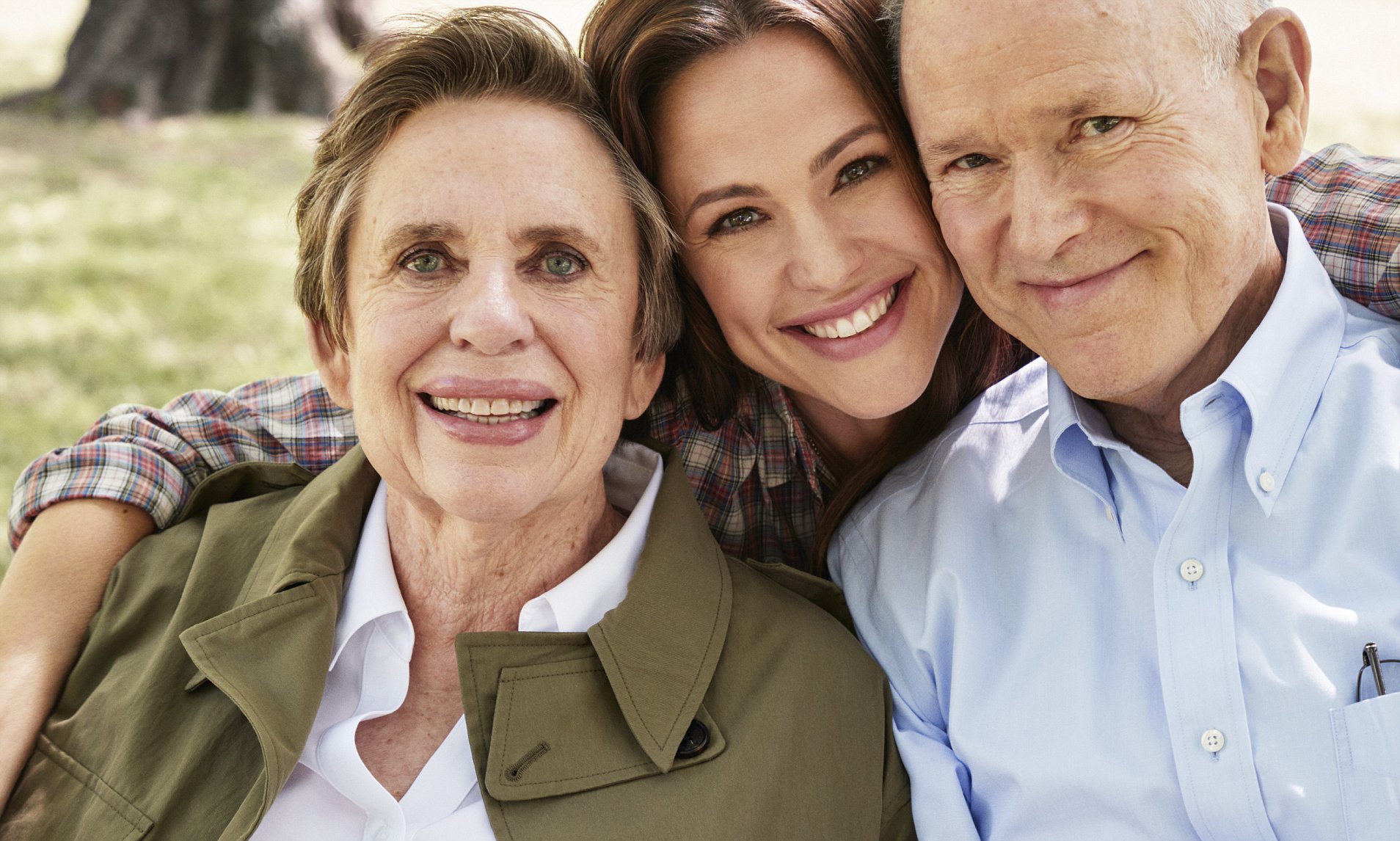 Jennifer Anne Garner, born in April 17’1972, is an American actress, producer, and entrepreneur. After her supporting role in Pearl Harbor (2001), Garner gained recognition for her performance as CIA officer Sydney Bristow in the ABC spy-action thriller television series Alias (2001–2006). For her work on the series, she won a Golden Globe Award and a Screen Actors Guild Award, and received four Primetime Emmy Award nominations.

Jennifer Garner is opening up about her parents’ humble upbringings.

‘My parents are just salt of the earth … my mom grew up really poor in Locust Grove, Oklahoma on a farm,’ the 48-year-old actress said on Monday’s inaugural edition of Tell Me More with Kelly Corrigan.

The Camping actress said she’s had in-depth conversations with her mother Patricia Ann Garner about her upbringing.

‘I said to her, “Mom does it bother you when I talk about your poverty as a poverty as a child, does that bother you?” And she said, “I’m never ashamed of going up poor; rather I am amazed by the grace and the dignity that my parents had throughout my childhood.”‘

She credited her mother for getting her graduate degree and then teaching remedial reading to students who can’t read.

She commended her father Billy Jack for working hard to support his family, traveling the world to make a living.

Garner, who’s mother to daughters Violet, 14, and Seraphina, 11, and son Sam, eight, with ex-husband Ben Affleck, 48 – chat with Corrigan about about a number of topics on the special.