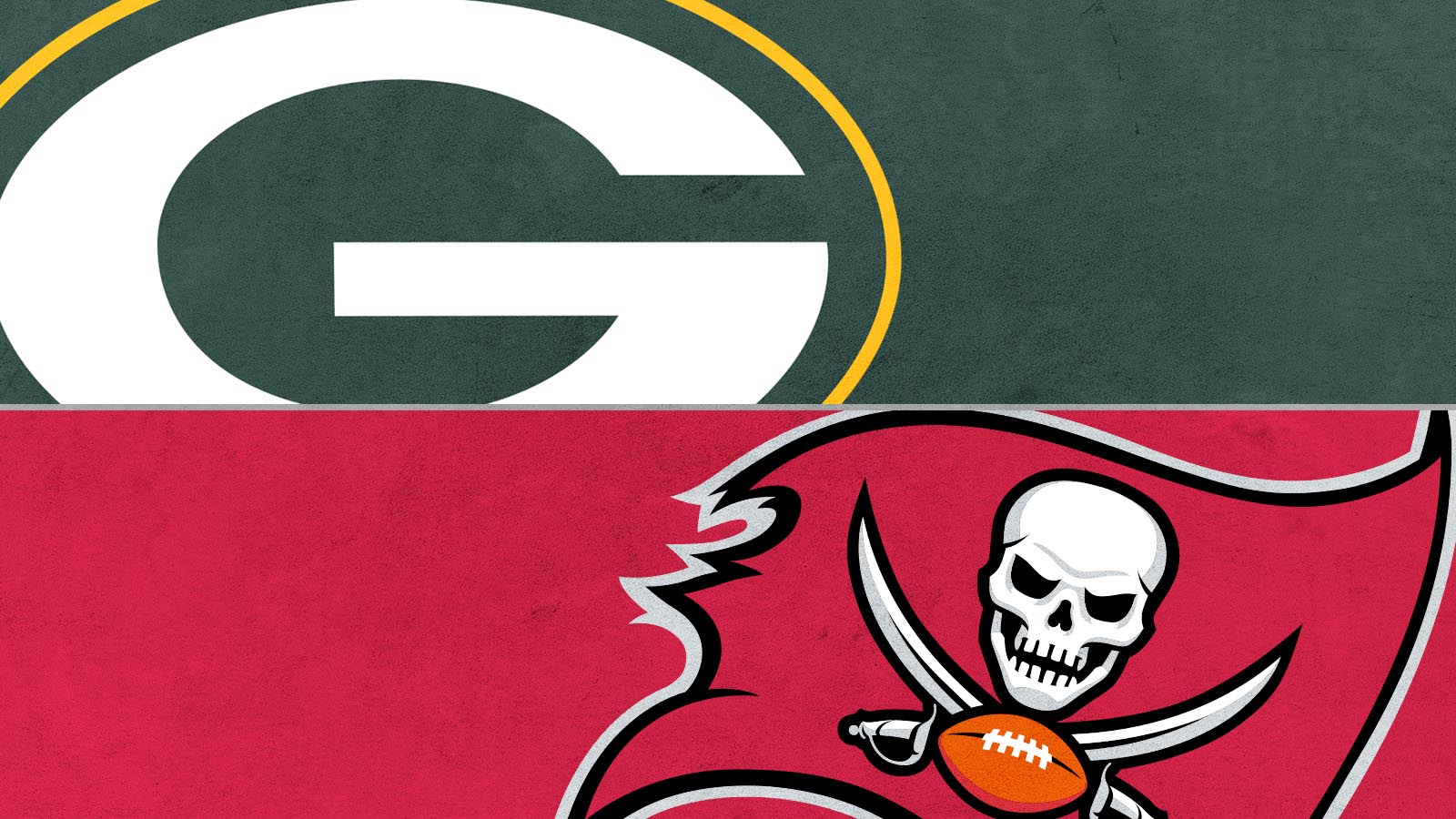 First loss frustrations all around for Packers

The early 10-point lead turned out to be an aberration, and the Packers knew it.

The Buccaneers dominated from the second quarter on to post a convincing 38-10 triumph over the Packers at Raymond James Stadium and hand Green Bay its first loss of the season Sunday.

“Obviously that was a pretty frustrating day today,” Head Coach Matt LaFleur said. “Got outcoached, got outplayed. Gotta give the Bucs all the credit in the world. They had a good game plan and really took is to us.”

Even with scores on the first two possessions for a 10-0 lead, the Packers didn’t exactly feel good. The offense wasn’t in rhythm and was succeeding with off-schedule, extended plays.

Then quarterback ﻿Aaron Rodgers﻿ did what he almost never does – throw a pick-six. He said he missed his spot on a third-down sideline out to ﻿Davante Adams﻿ by about a foot to the inside.

Sitting on the short route, cornerback Jamel Dean snagged it and ran 32 yards untouched for just the third pick-six of Rodgers’ career (and second at Tampa Bay, strangely enough).

“That (stuff) happens,” Rodgers said. “I haven’t had a lot of those over the years.”

He hasn’t thrown interceptions on back-to-back possessions very often, either, but that happened, too. A third-down slant for Adams was deflected into the air by cornerback Carlton Davis, picked by safety Mike Edwards, and returned 37 yards to the Green Bay 2-yard line.

The Packers had suddenly turned it over twice in a span of three snaps when they hadn’t had a turnover in the season’s first four games. One play later it was 14-10 Tampa Bay, and the mirage of an early lead had vanished in less than two minutes.

LaFleur blamed himself for the second interception, saying he should have called a timeout because the Packers were in a bunch formation when they should have been more spread out.

That was just one of many mistakes, and anytime the Packers made one, the Bucs made them pay.

“It definitely swung the momentum in their favor,” LaFleur said. “That was a significant part of the game.”

When Rodgers missed a wide-open ﻿Marcedes Lewis﻿ on Green Bay’s next drive – another throw, like the interception to Adams, he wondered about the effect of a stiff crosswind – there seemed little hope for anything to turn around. It was 28-10 by halftime and 31-10 in the opening moments of the third quarter.