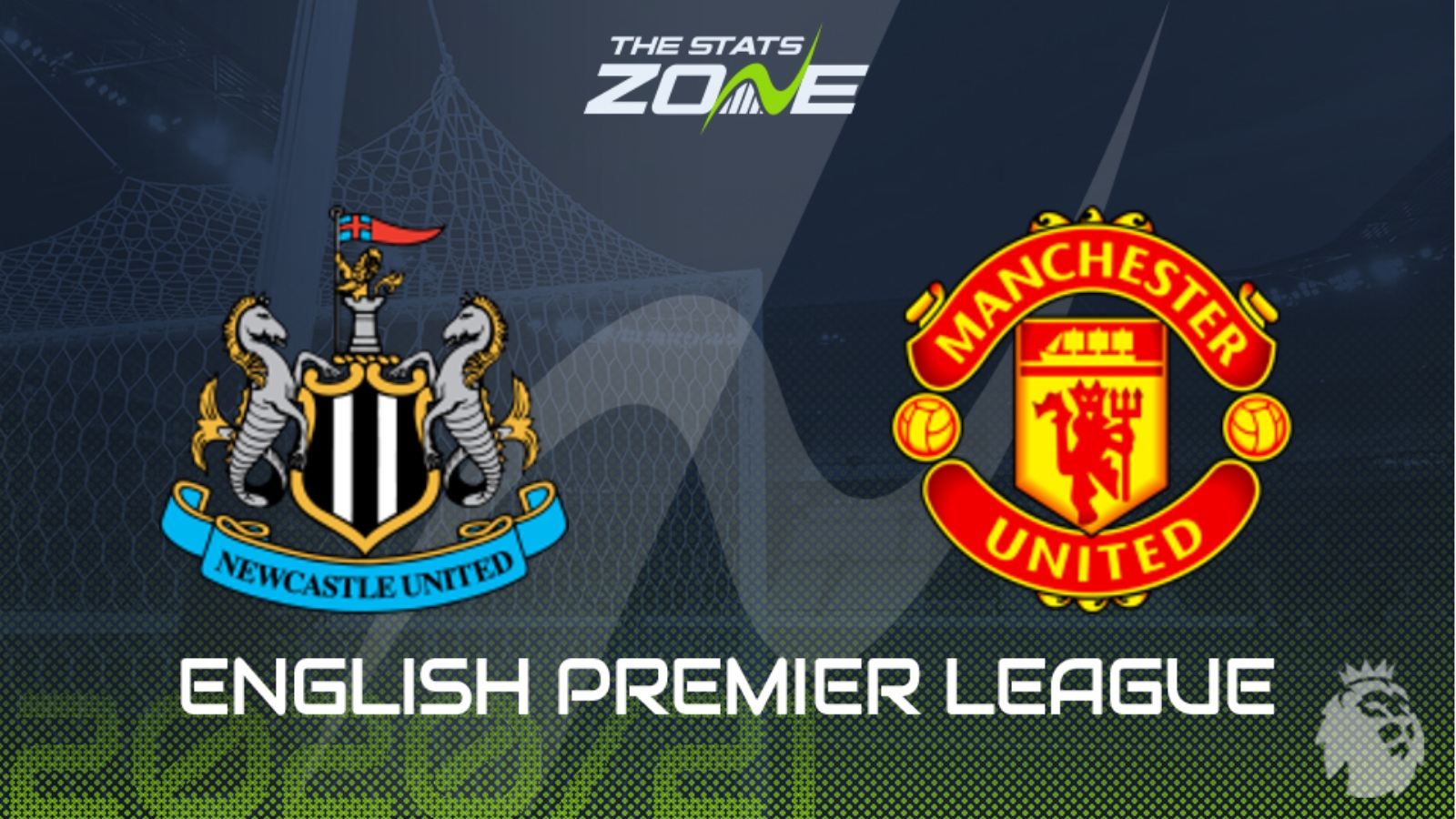 Manchester United scored three late goals at Newcastle to earn the victory and help ease the misery inflicted by the heavy defeat against Tottenham.

It was an incredible final few minutes for a team who looked as if they had blown their chance of three points following Bruno Fernandes’ failure from the penalty spot in the 58th minute.

United needed a positive reaction following that 6-1 thumping by Spurs before the international break, but their hopes suffered a blow when Emil Krafth’s cross came off defender Luke Shaw and beat keeper David de Gea.

Harry Maguire, who like his side has endured an unsettled period, equalised to haul the visitors back into the game.

And it looked as if the match was set to turn in their favour in the second half when referee Craig Pawson, after consulting the pitch-side monitor, judged Jamal Lewis to have fouled Marcus Rashford and awarded a penalty.

However, Fernandes, who previously had a 100% record from the spot for United, saw his fierce strike brilliantly pushed away by Karl Darlow.

The Portugal midfielder was not to be denied though and with four minutes remaining he finally beat the Magpies keeper with a thumping finish, before Aaron Wan-Bissaka, with his first for the club, and Rashford ensured United’s second win of the season.

There were sub-plots coming into this match, centring around how United boss Ole Gunnar Solskjaer would have his team set up after the defeat by Spurs, and how Maguire would perform.

The Norwegian stuck by his skipper, whose form has been inconsistent this season and who had been sent off playing for England during the recent international break.

The centre-back produced arguably his most confident display of the season and it was somewhat poetic that his precision header brought his side back into the match.

The other person in the United camp who experienced both bitter and sweet was Fernandes. He had previously scored 10 out of 10 from the spot for the Red Devils but his run was brought to an emphatic stop by the flying Darlow.

But the visitors did not allow their heads to drop, unlike at Old Trafford two weeks ago, and breached the final line of defence once again when Fernandes smacked his angled strike high past the past the Magpies keeper after a glorious move down the left.

Wan-Bissaka, on his 50th appearance for the club, produced an equally thunderous finish from the right before Rashford slotted in a well deserved goal for himself.

The England striker, 22, without his familiar strike partners Anthony Martial and Mason Greenwood, once again produced a very mature display.

The scoreline reads 4-1, but against one of the ‘big six’, Magpies boss Steve Bruce’s side fought fire with fire, particularly in the first half.

French winger Allan Saint-Maximin, who dazzled against Burnley in the 3-1 win, starred again – albeit in spurts – and was integral to the move that led to the opener.

He then provided the cross for striker Callum Wilson which should have resulted in Newcastle’s second, but instead resulted in one of the saves of the season from De Gea.

Darlow, 30, made several good stops and continued until the end of the match despite appearing to be suffering from an injury in the final quarter of the game.

But even at full fitness the keeper could not have done much about the late goals though, as his team-mates in front of him tired, allowing their opponents to exploits the gaps in defence.

‘The defeat looks worse than it really was’ – reaction

“They were a handful all night. Some of their forward players and their movement, we found it difficult. They scored from a free-kick we had and broke away [for the second goal] and then towards the end we were a bit naive.

“Darlow has been fantastic. He was brave when we needed him to be. You know your goalkeeper will have to play well against the big teams, I hope he will be OK next week.

“I thought we were a little bit too easy at times to play against. We will go away really, really disappointed because we were 10 minutes away and it could have gone either way when it gets that late.

“It is a work in progress for us. We have tried to change and with that, it will take time. The defeat looks worse than it really was.”