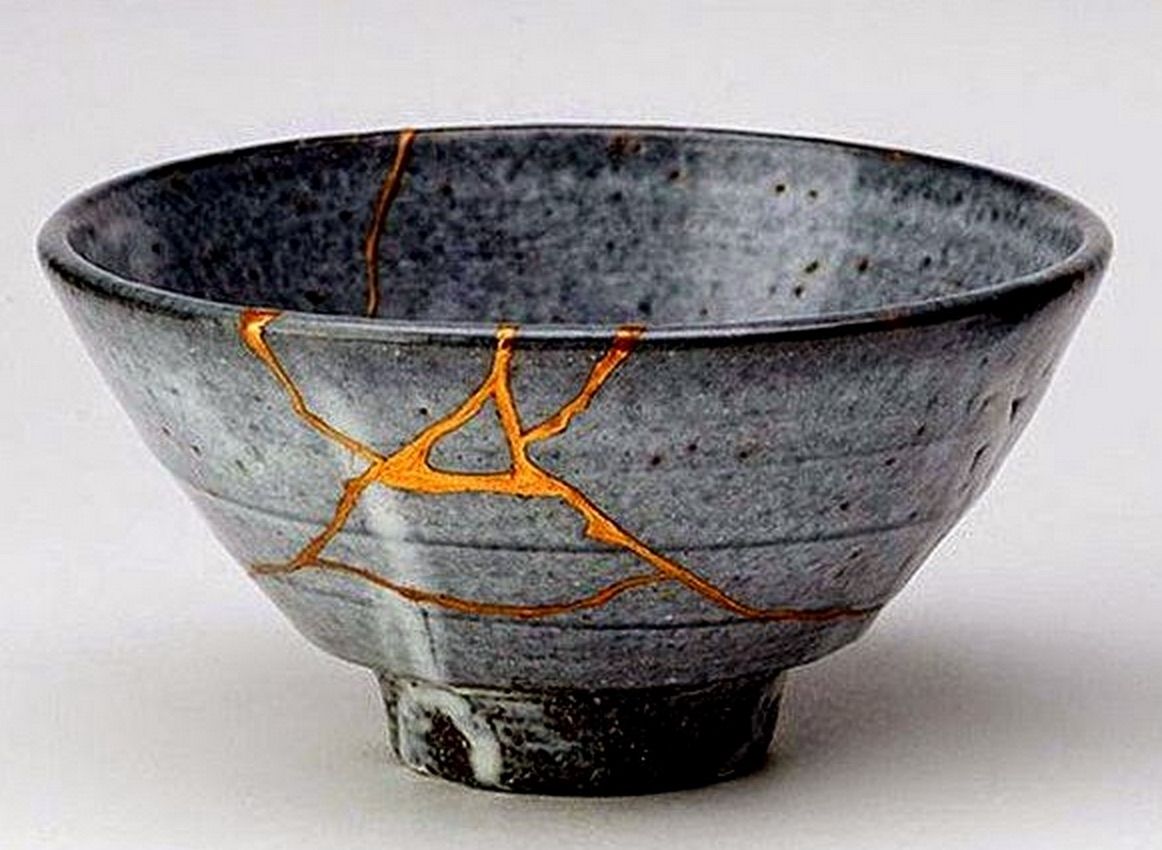 When a bowl, teapot or precious vase falls and breaks into a thousand pieces, we throw them away angrily and regretfully. Yet there is an alternative, a Japanese practise that highlights and enhances the breaks thus adding value to the broken object. It’s called kintsugi, or kintsukuroi, literally golden (“kin”) and repair (“tsugi”).

This traditional Japanese art uses a precious metal – liquid gold, liquid silver or lacquer dusted with powdered gold – to bring together the pieces of a broken pottery item and at the same time enhance the breaks. The technique consists in joining fragments and giving them a new, more refined aspect. Every repaired piece is unique, because of the randomness with which ceramics shatters and the irregular patterns formed that are enhanced with the use of metals.

The scars become what to exhibit

With this technique it’s possible to create true and always different works of art, each with its own story and beauty, thanks to the unique cracks formed when the object breaks, as if they were wounds that leave different marks on each of us.

The invention of the kintsugi technique and its meaning

The glue traditionally used to bring the pieces together is the urushi lacquer, which is being sourced for thousands of years from the Rhus verniciflua plant. The Chinese have been using it for thousands of years while in Japan, in the Shimahama Tomb in Fukui Prefecture, archaeologists found objects including combs and lacquered trays that were used in the Jomon period about 5,000 years ago. Initially, this sticky sap was used for its adhesive qualities to create war and hunting weapons.

While Kintsugi’s origins aren’t entirely clear, historians believe that it dates back to the late 15th century. According to legend, the craft commenced when Japanese shogun Ashikaga Yoshimasa sent a cracked chawan—or  tea bowl—back to China to undergo repairs. Upon its return, Yoshimasa was displeased to find that it had been mended with unsightly metal staples. This motivated contemporary craftsmen to find an alternative, aesthetically pleasing method of repair, and Kintsugi was born.

By the 17th century, Kintsugi has become a common practice in Japan. According to Louise Cort (the curator of ceramics at the Freer Gallery of Art and Arthur M. Sackler Gallery), it was during this time that a Japanese warrior infamously purchased, broke, and repaired standard tea bowls in order to make a profit.“That seems to indicate that, by the beginning of the 17th century, kintsugi was a commonly used technique for repairing—and at the same time, ornamenting—ceramics for tea,” Cort explains.

In addition to serving as an aesthetic principle, Kintsugi has long represented prevalent philosophical ideas. Namely, the practice is related to the Japanese philosophy of wabi-sabi, which calls for seeing beauty in the flawed or imperfect. The repair method was also born from the Japanese feeling of mottainai, which expresses regret when something is wasted, as well as mushin, the acceptance of change.

The kintsugi technique may have been invented around the fifteenth century, when Ashikaga Yoshimasa, the eighth shogun of the Ashikaga shogunate after breaking his favourite cup of tea sent it to China to get it repaired. Unfortunately, at that time the objects were repaired with unsightly and impractical metal ligatures. It seemed that the cup was unrepairable but its owner decided to try to have some Japanese craftsmen repair it. They were surprised at the shogun’s steadfastness, so they decided to transform the cup into a jewel by filling its cracks with lacquered resin and powdered gold. The legend seems plausible because the invention of kintsugi is set in a very fruitful era for art in Japan. Under Yoshimasa’s rule, the city saw the development of the Higashiyama Bunka cultural movement that was heavily influenced by Zen Buddhism and started the tea ceremony (also called Sado or the Way of Tea) and ikebana (also Kado, way of flowers) traditions, the Noh theatre, the Chinese style of painting with ink.

Even today, it may take up to a month to repair the largest and most refined pieces of ceramics with the kintsugi technique, given the different steps and the drying time required.

How many beautiful messages the kintsugi technique conveys

The kintsugi technique suggests many things. We shouldn’t throw away broken objects. When an object breaks, it doesn’t mean that it is no more useful. Its breakages can become valuable. We should try to repair things because sometimes in doing so we obtain more valuable objects. This is the essence of resilience. Each of us should look for a way to cope with traumatic events in a positive way, learn from negative experiences, take the best from them and convince ourselves that exactly these experiences make each person unique, precious.

Pravasi-Bharatiya Divas (NRI Day): Everything You Need To Know 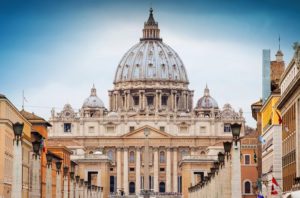 Incredible And Rare Architecture Designs In The World 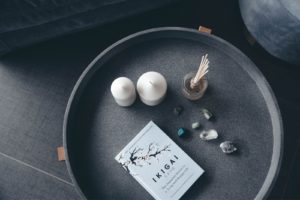 Ikigai: Here is Everything You Need to Know