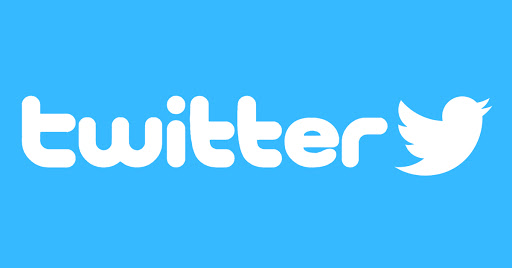 Twitter was not working Thursday afternoon, not allowing users to tweet or displaying new tweets after about 2:35 p.m. By 4 p.m., the website appeared to be functioning again.

Shortly before 4 p.m., new tweets were once again being displayed.

Not everyone was thrilled by the development.

Twitter Support said in a tweet that the culprit for the outage appeared to be “internal systems” and not “a security breach or hack.”