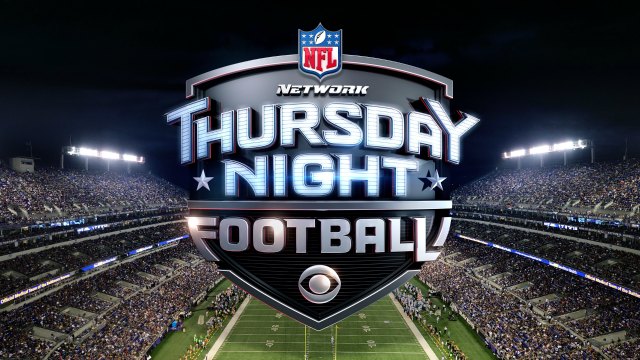 Thursday Night Football games are usually the least interesting of the NFL’s primetime schedule, but that certainly may not be the case in 2020.

The NFL, for just the second time in the last 70 years, played a game on Tuesday night earlier this week as a result of several positive COVID-19 cases within the Titans’ organization. The NFL’s decision to postpone that game is the main reason why there will be no Thursday night game for Week 6.

The Bills who fell to the Titans on Tuesday night, were initially slated to face the Chiefs in Arrowhead Stadium on Thursday night. But after having last week’s game postponed to Tuesday night, the league rescheduled the Bills-Chiefs game for Monday, Oct. 19 at 5 p.m. ET. Buffalo will resume its normal schedule the following week against the Jets.

Ten different teams have had their schedules impacted by positive COVID-19 cases. No team has had more impacted than Tennessee, who was forced to postpone its Week 4 game against the Steelers before having this past week’s game delayed until Tuesday night. Despite having their facility closed for significant stretches of time after 23 players/personnel members tested positive for COVID-19, the Titans had no trouble defeating the previously undefeated Bills, scoring 42 points and holding Josh Allen and Buffalo’s offense to just 16 points.

“Yeah, we were under a lot of heat. Honestly, I didn’t quite understand it why we were under such heat,” Tannehill said, via Pro Football Talk. “But we stuck together, believed in each other and knew that the guys in our building on our team were all we needed. … Under some heat, obviously, for a couple of weeks and it felt really good to be able to go out and play and kind of shake that off.”

The league may be in jeopardy of more schedule changes this week, after the Falcons reportedly had to shut down their facility on Thursday due to several positive cases of COVID-19. Atlanta is currently scheduled to face the Vikings in Minnesota on Sunday.

While the league is considering adding an 18th week in response to the schedule changes, Allen Sills, the NFL’s chief medical doctor, does not think instituting a regular season bubble for teams would be an effective solution to dealing with the virus.

“The bubble is not foolproof with infections,” Sills said Tuesday, via CBS Sports Jonathan Jones. “It doesn’t take away the need for all of our other mitigation strategies. In fact, infection can spread more rapidly inside a bubble if it does get introduced because everyone is together in close quarters. And then you’ve got to consider the mental, emotional and behavioral and just human aspect of that.

“So for all of those reasons right now today we don’t feel that’s the safest course of action for us. We’ve consistently said that we’ll re-eval all of these decisions along the way and make what we think is the safest decision and all options remain on the table but that’s our thought on it today.”

You won’t be devoid of sports altogether on Thursday without an NFL game. Here are some of your other viewing options.