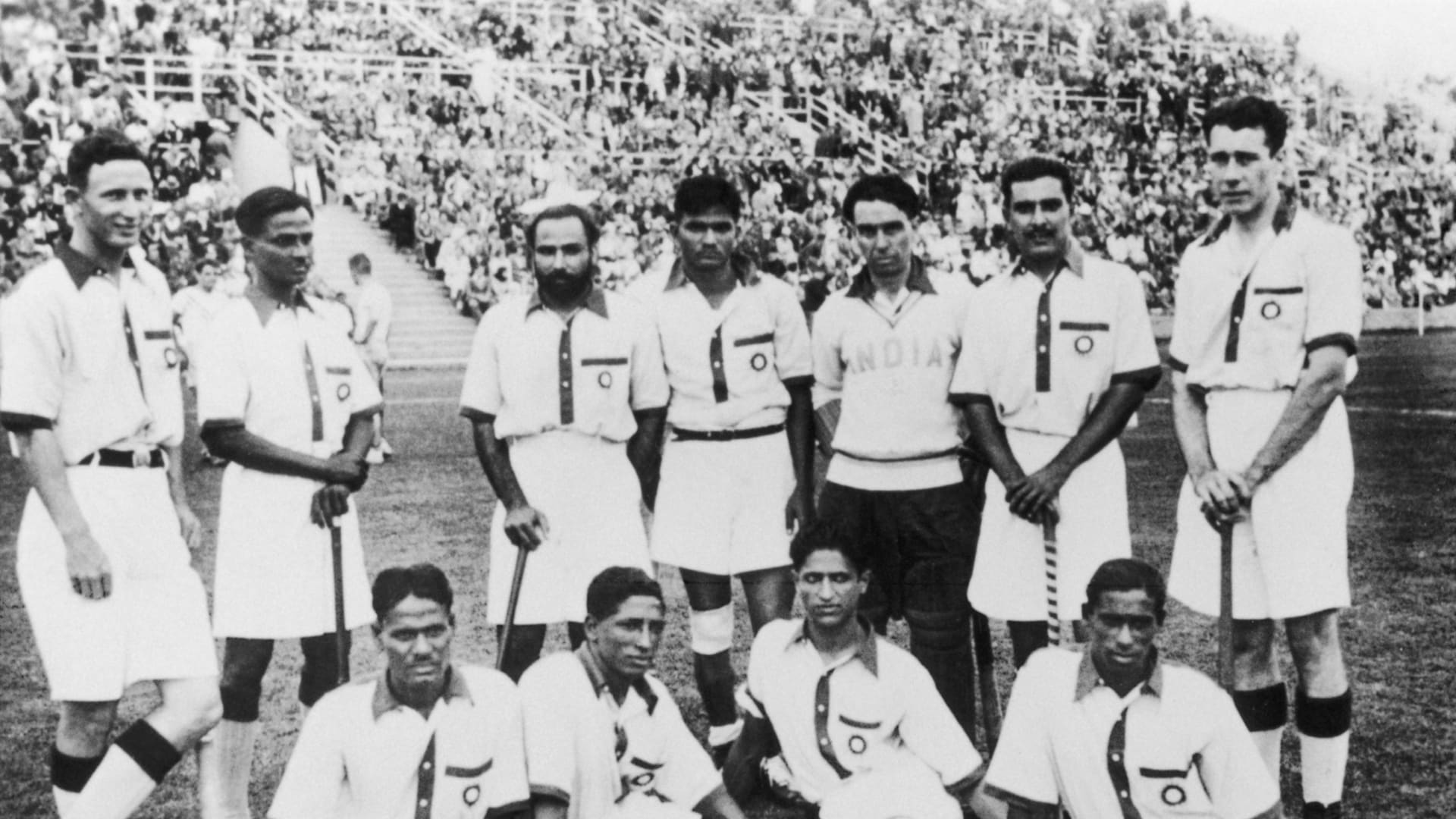 Hockey is not our national game: Ministry

There is a popular myth many of us have grown up with in this country is that hockey is India’s national game.

So what is India’s national game? No, sorry, not cricket, though it is by far the most popular. In fact the country does not have an official national sport.

This leads to an even bigger question. Why has the common Indian citizen been taught that hockey is the national game when it is not?

The reason in all probability lies in the fact that hockey was the one sport which saw our country dominate. In the pre-independence era, India were an unstoppable force in hockey and their 8 gold medals at the Olympic Games is a testament to that.

Post 1980 India’s hockey dreams began to sink lower as they struggled at the top level. One primary reason was the introduction of AstroTurf. As it became mandatory to use the turf in international tournaments, Indian players struggles due to lack of facilities at home. Major cities in the country only got the AstroTurf after 2000.

But the early success of the sport in India had ensured that people saw it as a symbol. Even as cricket became the most-followed game in the country, it was hockey that defined us as a potent threat.

In 2012, it was confirmed by the RTI that hockey was not the national sport. Experts believe that since the game originated here, and has a rich history, it is widely perceived as India’s symbol as far as sports is concerned.

Be as it may, India’s recent success is reviving the interest in the sport and a good performance at Rio might see the rebirth of Indian hockey. Whether it is the age of Dhyan Chand, Dhanraj Pillay or Sardar Singh, hockey continues to thrive in the country.

It remains to be seen what the future holds for the sport in India. But for now, there is ample reason why it is regarded as the national game even though it is not.