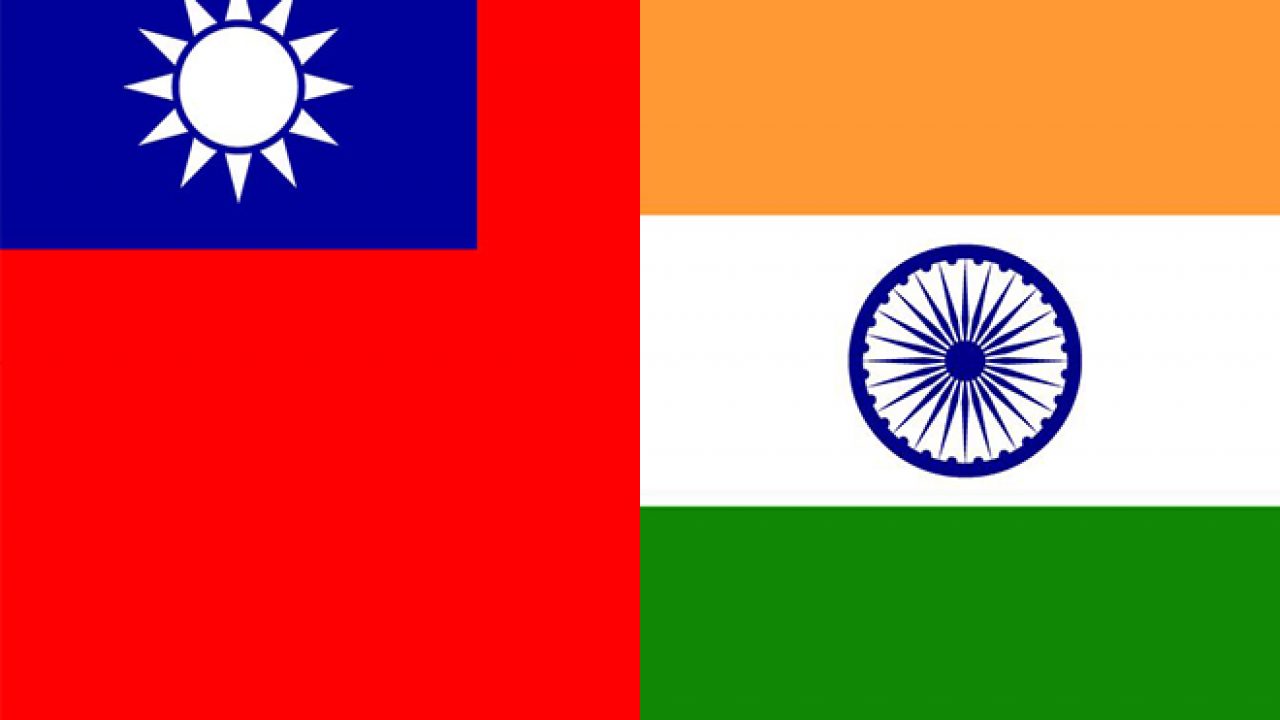 Just one day after the Chinese Embassy in New Delhi raised objections to Indian media reporting on the ‘National Day of Taiwan’, the Ministry of External Affairs (MEA) said that Indian media is free to report on any issue they deem fit.
During a weekly media briefing, MEA spokesperson Anurag Srivastava said, “There is a free media in India and it reports as it sees fit.”
The remarks come in the wake of China’s advice to journalists in India to observe the “one-China” principle after newspapers carried advertisements for Taiwan’s national day.

China’s hackles were raised on Wednesday by advertisements placed in leading Indian newspapers by Taiwan’s government to mark the democratic, Chinese-claimed island’s national day on Saturday. The advertisement carried a photograph of President Tsai Ing-wen and hailed India, a fellow democracy, as a natural partner of Taiwan.
China, which claims Taiwan and regards it as a wayward province, made its displeasure evident in an e-mail sent by its embassy on Wednesday night to journalists in India.
“Regarding the so-called forthcoming ‘National Day of Taiwan’, the Chinese Embassy in India would like to remind our media friends that there is only one China in the world, and the Government of the People’s Republic of China is the sole legitimate government representing the whole of China,” the embassy said.
“We hope Indian media can stick to the Indian government’s position on Taiwan question and do not violate the ‘One China’ principle.
“In particular, Taiwan shall not be referred to as a ‘country (nation)’ or ‘Republic of China’ or the leader of China’s Taiwan region as ‘President’, so as not to send the wrong signals to the general public.”
Taiwan Foreign Minister Joseph Wu scoffed at Beijing’s advice to Indian media.
“India is the largest democracy on Earth with a vibrant press & freedom-loving people. But it looks like communist #China is hoping to march into the subcontinent by imposing censorship. #Taiwan’s Indian friends will have one reply: GET LOST!” he said in a tweet.
The controversy has flared at a time when Indian sentiments toward China are filled with antipathy and suspicion due to the recent deadly clashes between Indian and Chinese troops at the Line of Actual Control (LAC) in eastern Ladakh.