Artificial intelligence can be divided into two different categories:-

Weak artificial intelligence embodies a system designed to carry out one particular job. Weak AI systems include video games such as the chess example from above and personal assistants such as Amazon’s Alexa and Apple’s Siri. You ask the assistant a question, it answers it for you.

Strong artificial intelligence systems are systems that carry on the tasks considered to be human-like. These tend to be more complex and complicated systems. They are programmed to handle situations in which they may be required to problem solve without having a person intervene. These kinds of systems can be found in applications like self-driving cars or in hospital operating rooms.

Since its beginning, artificial intelligence has come under scrutiny from scientists and the public alike. One common theme is the idea that machines will become so highly developed that humans will not be able to keep up and they will take off on their own, redesigning themselves at an exponential rate.

Another is that machines can hack into people’s privacy and even be weaponized. Other arguments debate the ethics of artificial intelligence and whether intelligent systems such as robots should be treated with the same rights as humans.

Self-driving cars have been fairly controversial as their machines tend to be designed for the lowest possible risk and the least casualties. If presented with a scenario of colliding with one person or another at the same time, these cars would calculate the option that would cause the least amount of damage.

Another contentious issue many people have with artificial intelligence is how it may affect human employment. With many industries looking to automate certain jobs through the use of intelligent machinery, there is a concern that people would be pushed out of the workforce. Self-driving cars may remove the need for taxis and car-share programs, while manufacturers may easily replace human labour with machines, making people’s skills more obsolete. 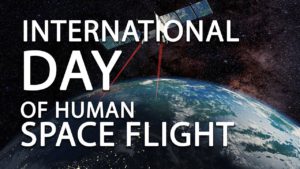 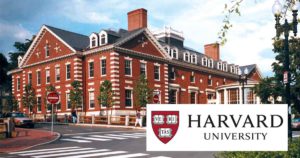 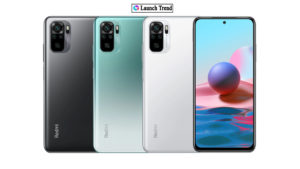